On the 10th and 11th of December SFFNZ held the Taupo Regional Champs 2016. Congratulations to Tim Anderson (1st), John Gummer (2nd) and Billy Thrupp (3rd). Many thanks to Totally Fly for their continued support in these events and for the prizes donated, much appreciated! See a full report and results below: 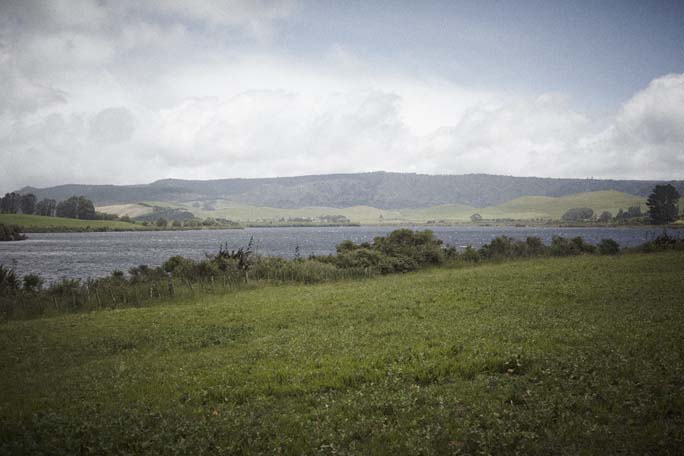 This year’s competition saw Tim Rich and Chris Young attempting to run their first tournament. This was a big learning curve for them as they discovered how much work goes into the organisation and preparation of a tournament like this. However, it will stand them in good stead when they organise Oceania on a bigger scale next year.

In true Tim style, the morning started with Tim losing the draw which had been prepared the night before. Thankfully, he found it in another pocket. The members particularly appreciated Tim’s efforts to remind everyone of the OSH guidelines and the biosecurity hazards associated with competing at the lake. He also ensured we didn’t go over five knots on the lake by flagging those boats exceeding the speed limit. 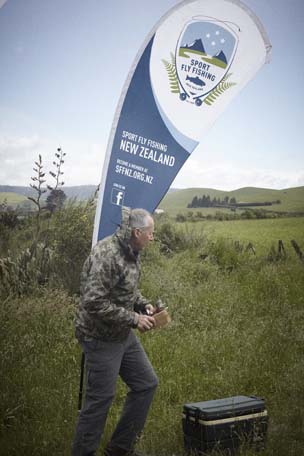 The entries for this year were much lower than in the past, which was possibly caused by the re-scheduling. However, fourteen anglers arrived to fish the competition, and we truly appreciated their support. Without anglers participating in local competitions like this, it’s hard to fund international teams. 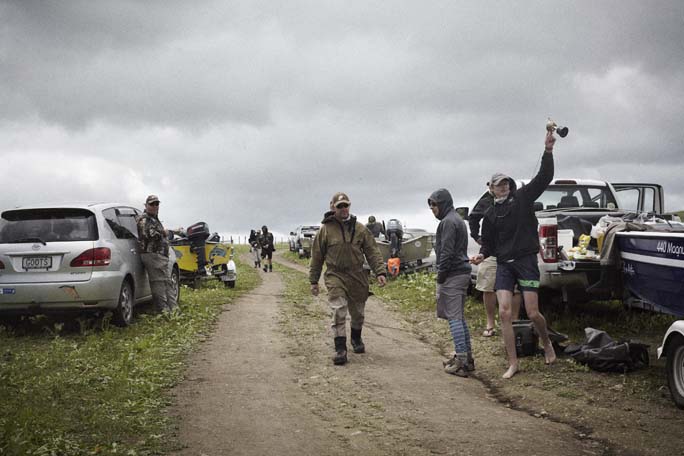 For the event itself, the lake level was much higher than usual, making it exceptionally difficult to see the sticks in the lake. This meant we didn’t have the traditional markers to demarcate the fishing areas, and it also posed a safety risk for the participating anglers.

For the first session, we had a fine morning with a slight breeze on the lake coming in from the south west. This gave the anglers a really good run at targeted areas. 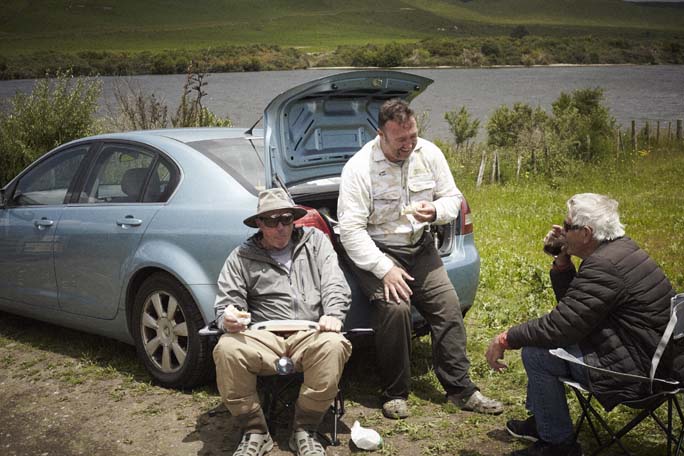 Brendan Lyon netted seventeen fish, which set the tone for a really challenging competition. Others found it a bit more difficult to find fish.

In the second session, the wind direction changed slightly, picked up strength and the smaller fish proved very hard to land. There were a lot of reports of dropped fish from all the anglers. 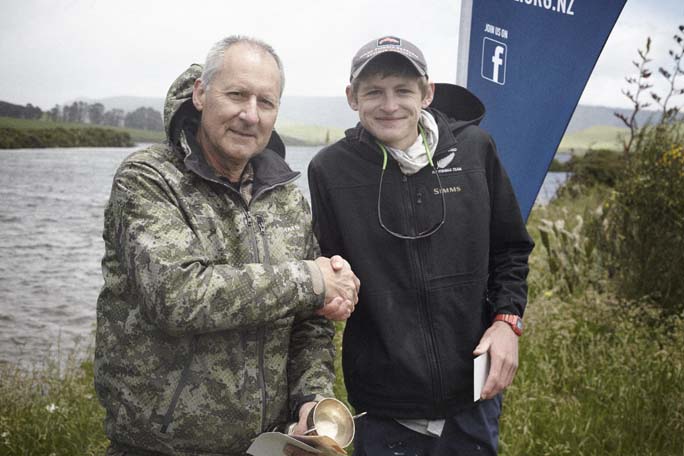 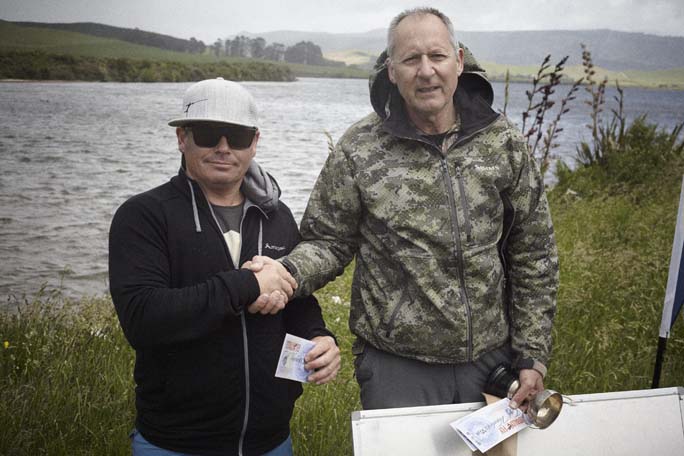 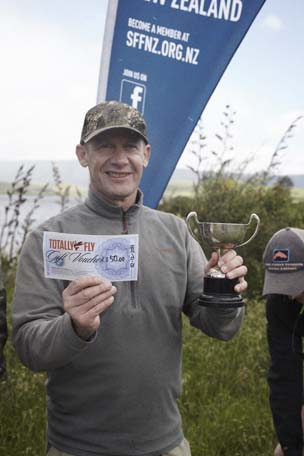 The wind in this session changed to a cold southerly and was substantially stronger than usual, with lots of white caps on the lake.

John Gummer did really well by targeting the small fish, but in the end Tim Anderson managed to find a consistent number of fish to claim his first Taupo Championship. 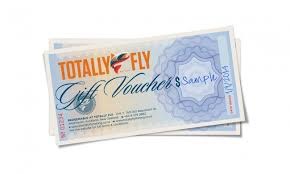 We’d like to take this opportunity to thank our sponsors of the competition, Yoshi and Belinda of Totally Fly, who very kindly gave us gift vouchers as prizes. This sponsorship is greatly appreciated by all the members, and the committee would like to encourage support for all our sponsors.