The 2015 Oceania Championships saw Chris Young (NZ) win the gold individual medal from Craig Dawson (Australia) with Paul Baker (NZ) in third. It was a tight competition with only four anglers managing to catch fish in all five sessions. Australia Gold won the team competition from NZ Silver, with NZ Black in third.

Although fish numbers were low, the spirit in which the competition was held was fantastic as was the hospitality and organisation of our Australian hosts. 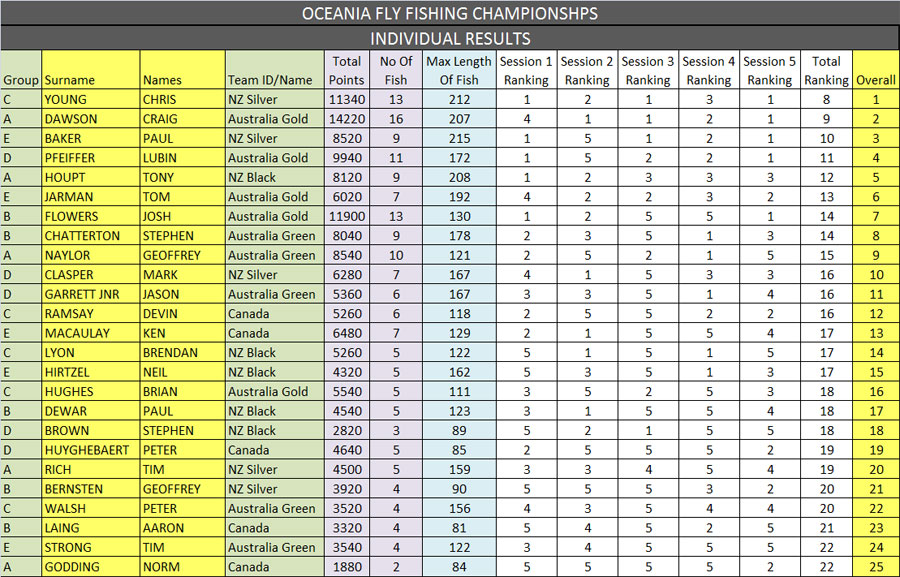 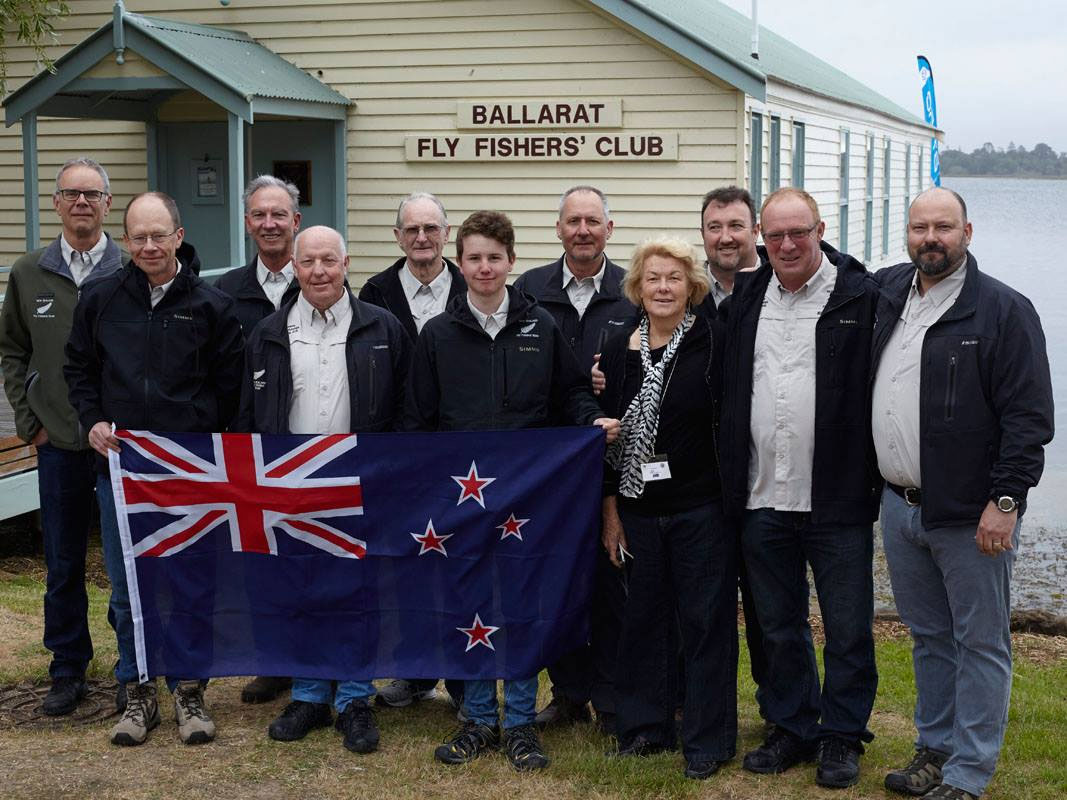