After a two year hiatus the Waimak returned to our Sffnz competition calendar culminating in our biggest river competition of the year. Much like the Waihou there were fish caught much bigger than the previous years with some great catch numbers.
This event also trialled a partnership initiative with Auckland/Waikato Fish And Game under the watchful eye of manager Adam Daniels and councillor Nigel Duby which saw all fish over 25 cm tagged and released which hopefully in years to come can provide data on growth rates of clean streams vs those affected by bad water quality. Further tagging on other streams in this region is also planned so if you catch a fish in any Waikato streams please record length and tag number. It was encouraging to see a fish caught during competition in the third session which had been tagged in session 2 therefore proving that fish do come back on the feed after being caught only hours before.
The good folks Wendy and Craig Caldwell from Reel Recovery who offer days fishing experiences for those affected by cancer were also on hand and presented with a custom rod built by Neil Hirtzel in appreciation of what they do.
Once again many thanks to the Waimak landowners for access and to the controllers, and last but not least a giant thanks to Sam Bourne for organising both comps and the massive workload he had to undertake with the weather forcing a change in venues. 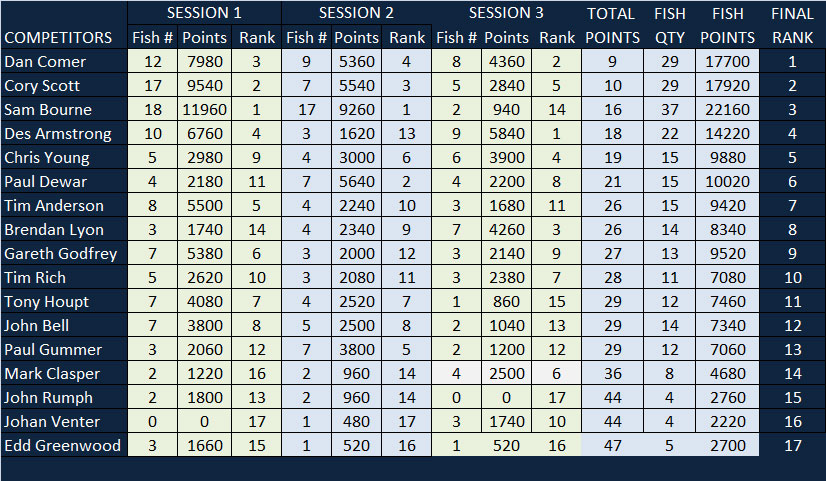 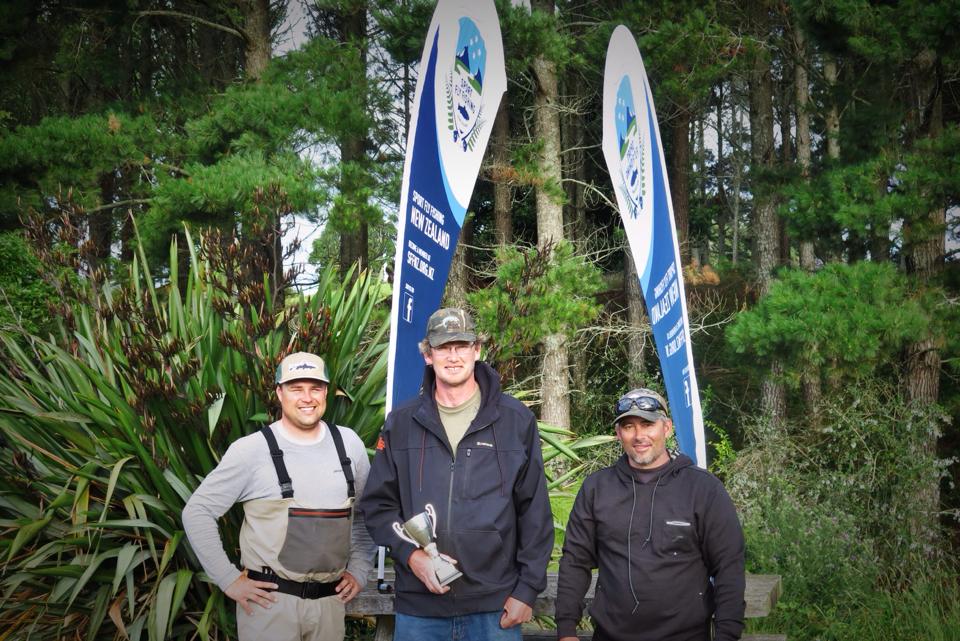