The first river event of the season kicked of on the 21st of October SFFNZ held the Auckland Champs 2017. Congratulations to 1st Place Cory Scott, 2nd Place Garth Plank, 3rd Place Sam Bourne.
The river was in good condition, with some obvious recovery of the Ohinemuri Fishery. Over the last 5 years or so this river has been in major decline and usually this comp produces very low numbers and also small fish. Despite gale force winds and a cold day the fishing was epic and most Anglers caught some great numbers and sized fish. As noted the fish numbers were well up on previous years, with rainbow trout and a handful of brown trout - Sam Bourne scored 11fish in session 1, one of the top venue records for the fishery. But consistency paid off with Cory Scott taking the win with the most fish overall. Only one centimeter separated 2nd and 3rd placing.
We also welcome Ollie one of the nz youth development squad members to his first ever river regional. As well as having Garth Plank hit the scene as the comeback kid with a placing in his first comp back.
A huge thank you goes to Brendan Lyon for organizing this event. Again thank you to the controllers who gave us their time, with a day on the river.  Results and pics below: 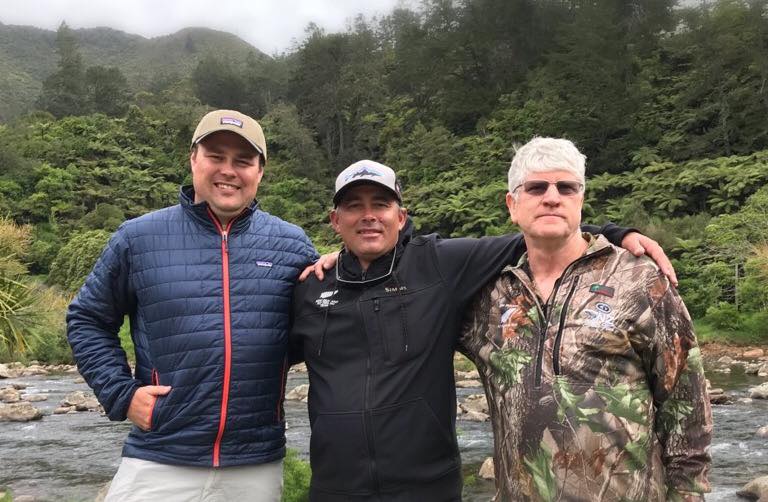 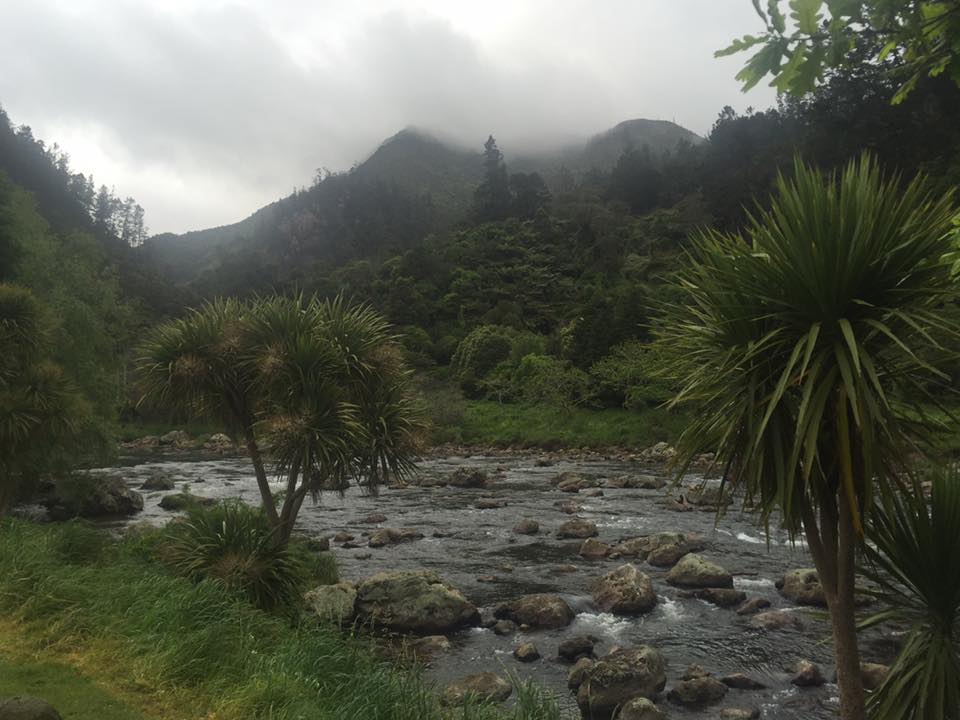