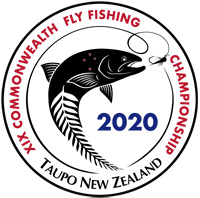 After five sessions over three days the 19th Commonwealth Fly Fishing Championships are complete. A massive congratulations to Northern Ireland on defending their title here in NZ.
Runner ups were Australia Men Followed by the home town boys New Zealand Silver. Congratulations to all the competitors on a well fought competition

The competition was a great success and feedback from the competitors was extremely positive. The organisers did a fabulous job in trying conditions and despite various setbacks managed to pull off a great event. Thank you for all the time and effort you put in to make it happen. Also, thanks to the people who volunteered their time to control, drive busses, take photos and more. It would not have been possible without your help.

The two NZ teams performed well and came away with a 3rd and 7th. Tim Anderson and Ollie Bassett were our best placed individuals with a 5th and 6th, both a hare’s breath away from a medal. Full results can be found below. 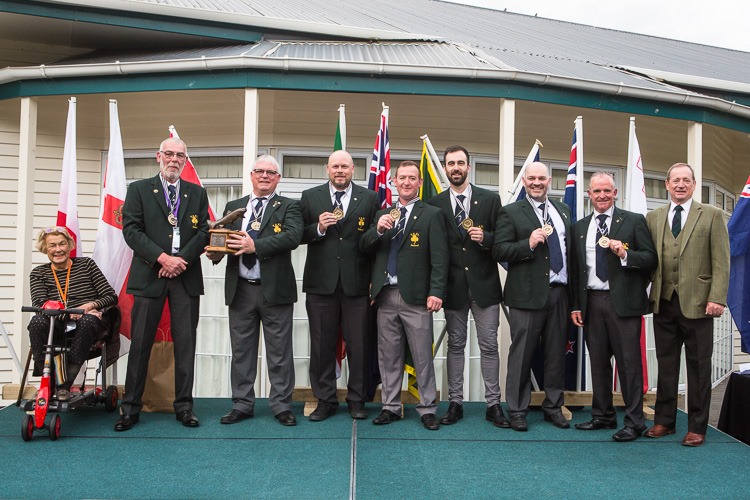 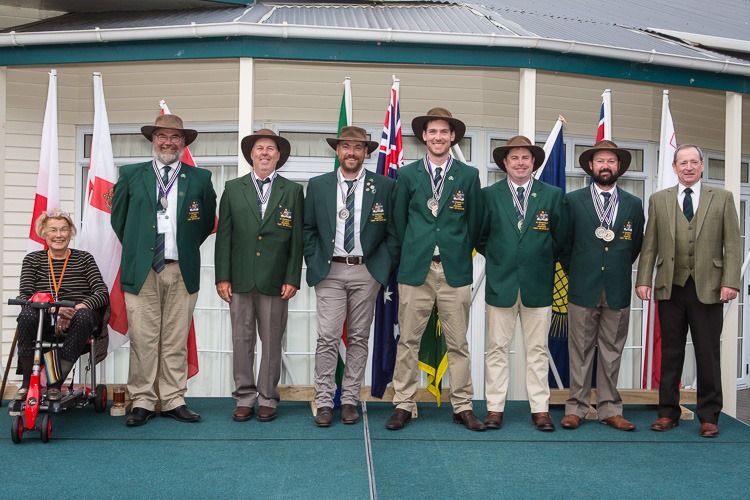 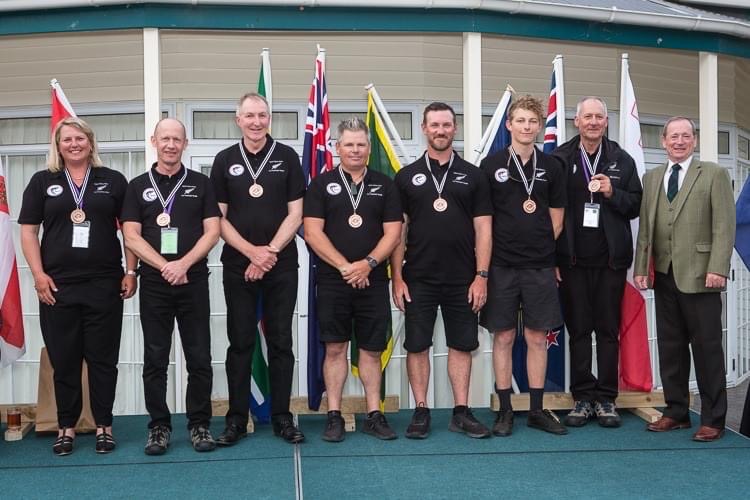 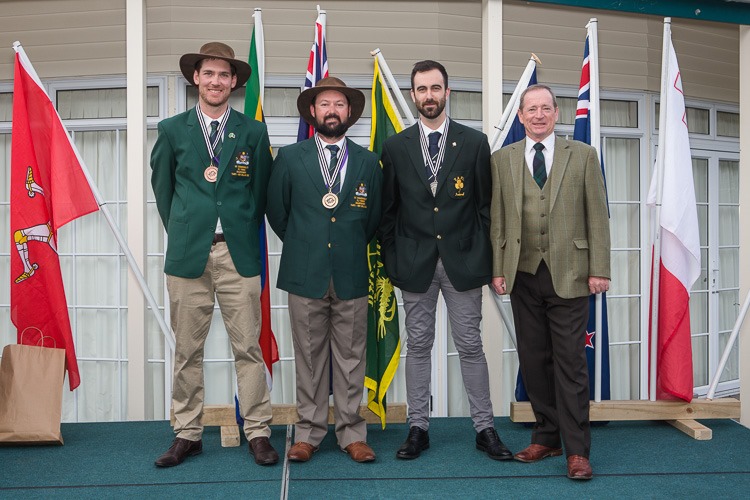 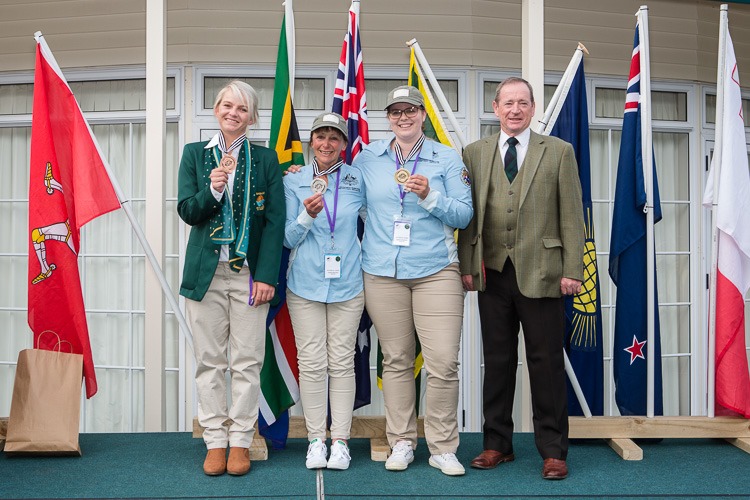