The team which will compete in Ireland is:

For details on the champs visit www.tafi-ni-cffc-2018.com

I started fly-fishing in 1970 when I returned to NZ after travelling around the world for 8 1/2 years. I had always been interested in fishing but never had the opportunity to really take it up as sport. I first entered competitions in late 1990s. My first attempt was a complete disaster finishing last! But I kept at it and practised at every opportunity, continuing to enter more competitions until I eventually made the NZ team in 2005. I have been a regular member of the Silver Flies team since then, competing in World, Commonwealth and Oceania international competitions. I was selected as captain on three of those occasions. I have won team gold and bronze medals and a silver individual medal in Wales. I’m looking forward to leading the NZ team as captain for the Commonwealth Championships in Omagh, Northern Ireland. We hope to do well amongst 16 other competing nations. I am retired from the building trade and now I’m enjoying my semi-retirement keeping busy doing rod custom-design work and repairs and trout fly-fishing guiding under the name Trout scout. 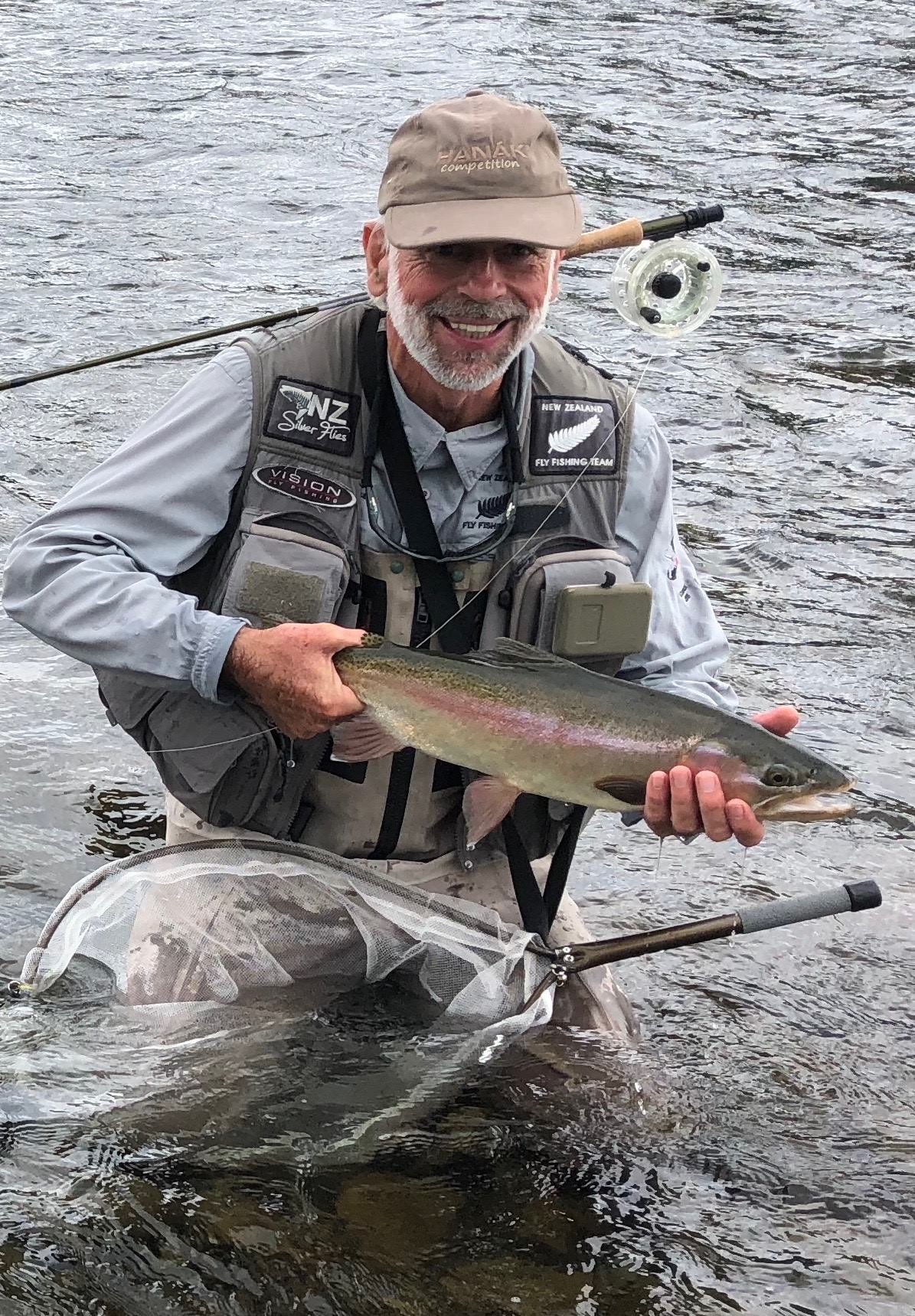 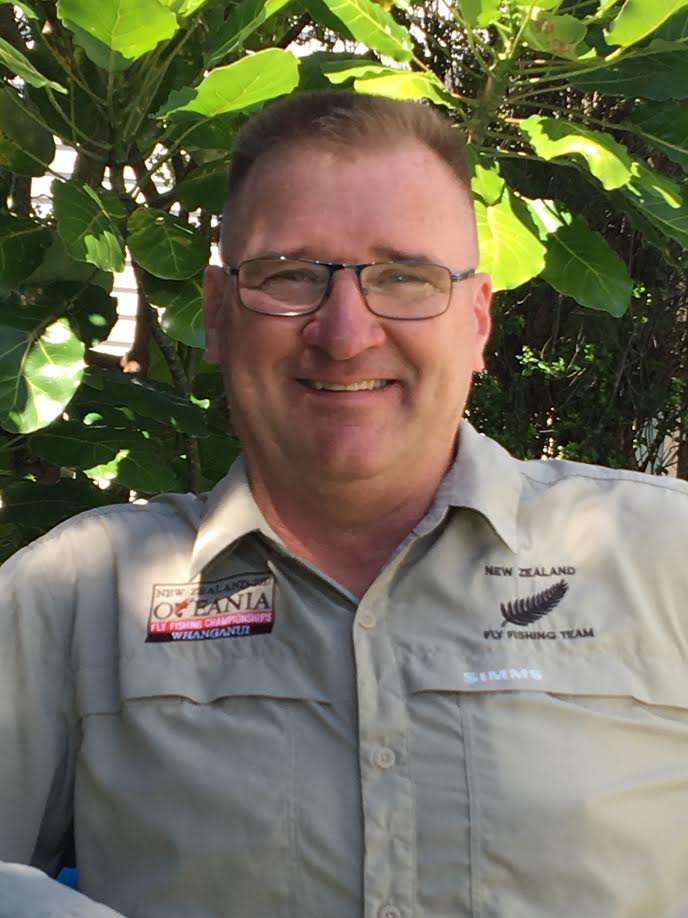 Johannes spent many years salt water fishing for pelagic fish in the city of Durban South Africa. Immigrating to New Zealand 20 years ago was introduced to fresh water fly fishing by Johannes Krill and he has been my mentor ever since. Johannes asked me to 8 years ago to do some controlling for him at the national river competition. That was the year the competition bug bit me. I have since represent NZ in the 2017 Oceania completion and look forward to competing in Northern Ireland Common Wealth 2018. 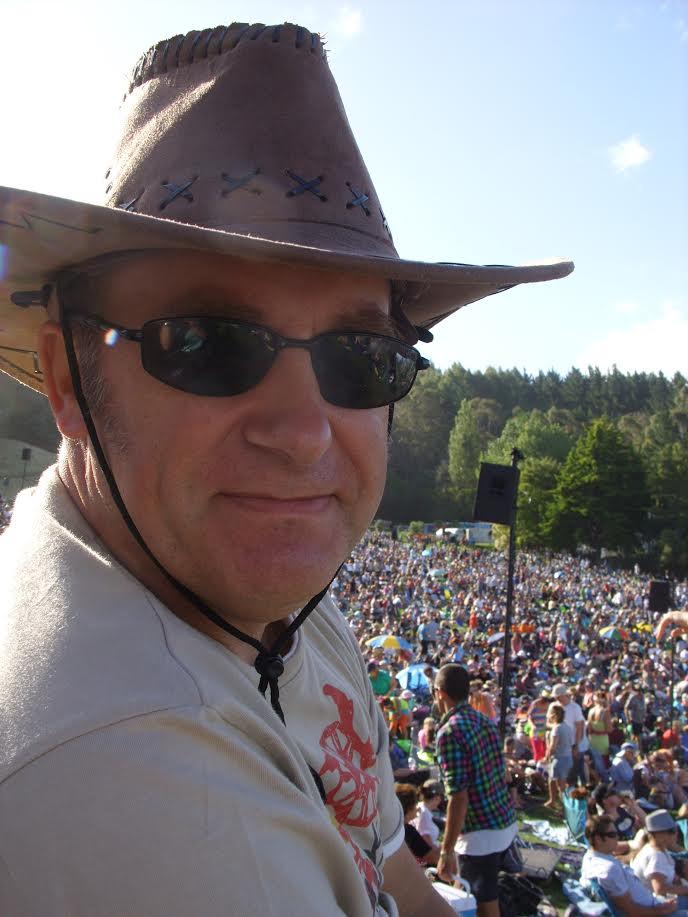 Craig Gutry is from Paraparaumu and was first introduced to fly fishing in 2012. He has always been competitive in sports from hockey, sailing, karate, ballroom dancing and was a national champion in water-skiing. Now a chef who shares time with his wife and five children and competing on the fly fishing circuit. Craig’s philosophy is “In my world all things are possible”.

After only four months of being introduced to fly fishing he won a regional fly tying competition. He spends a lot of his fishing time in the Wellington region and Taupo. From last in his first fishing competition to consistent placings over the last two years, he has earned a position the Commonwealth fly fishing team. Thanks to coaching from international competitors Cory Scott, John Gummer, Paul Dewar and Paul Baker, Craig is improving in all aspects of fly fishing. 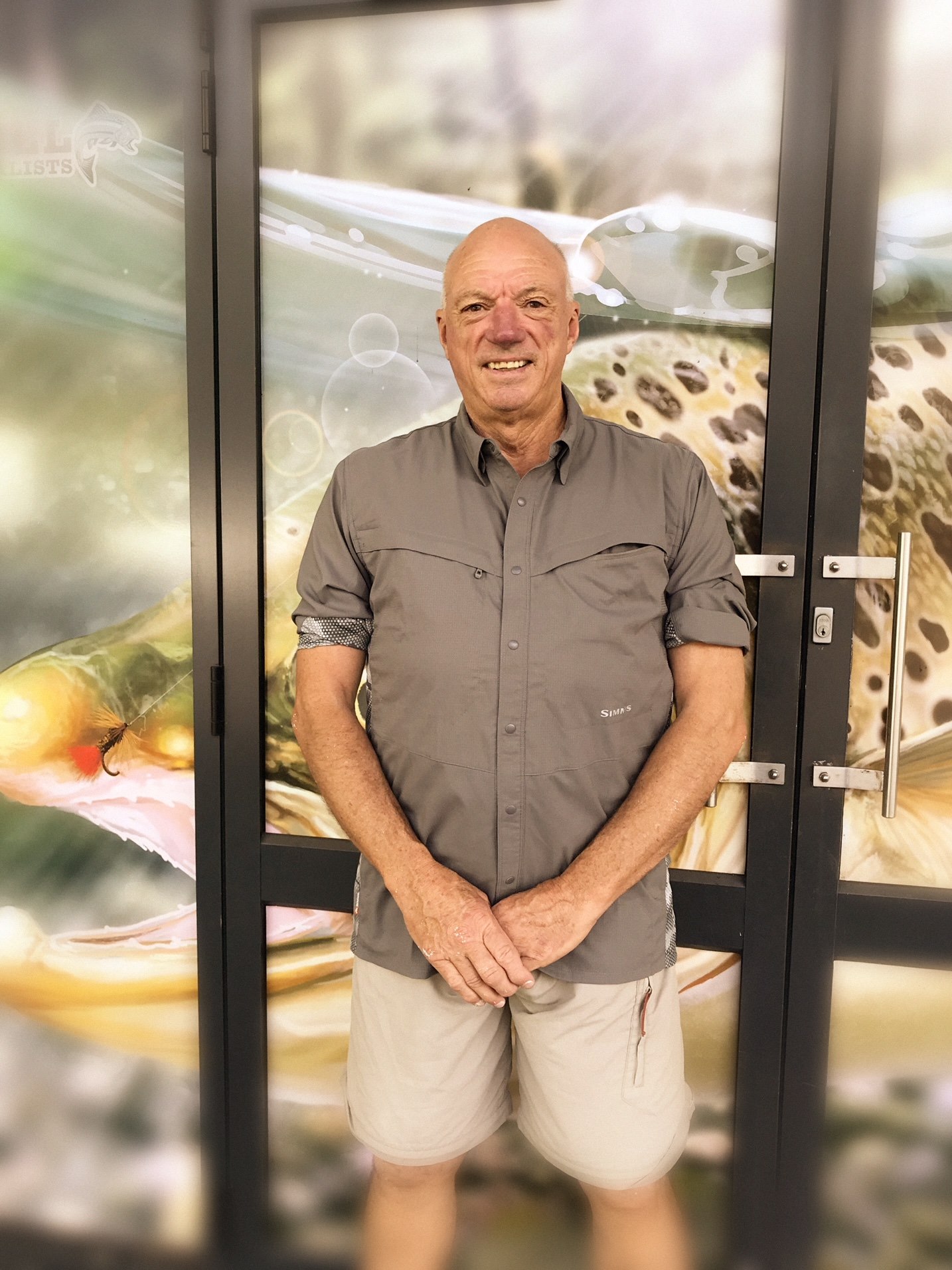