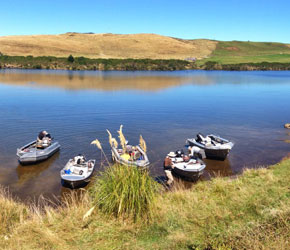 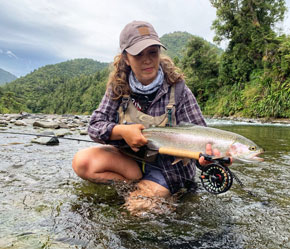 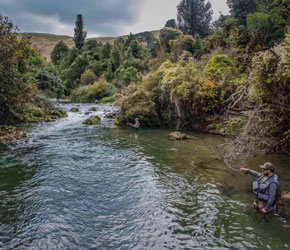 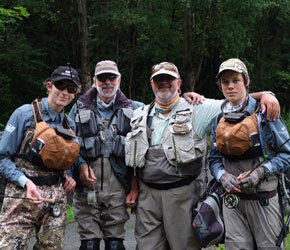 The Bay of Plenty Regional Champs was held on the weekend and Mark won a close fought race from Chris Young on countback. James Fuller came in 3rd place with Rachel McNae just heading off Wendy Lu to be top lady.
Full Results> 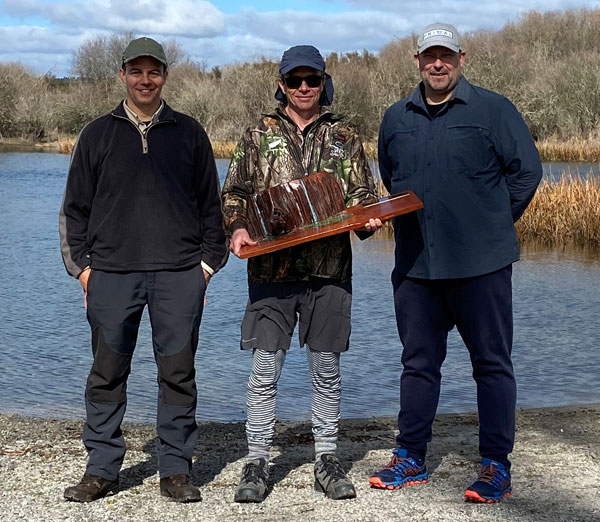 The first comp of the season was held on the weekend at Lake Maraetai in stunning conditions for this time of year. The fishing was a bit tough as to be expected for winter time but there were still some fantastic fish caught with several browns of 60cm plus caught.
Tim Rich was 1st from Neil Hirtzel 2nd and Tim Anderson 3rd. Suzie Fuggo was the highest placed of the ladies.
Full results > 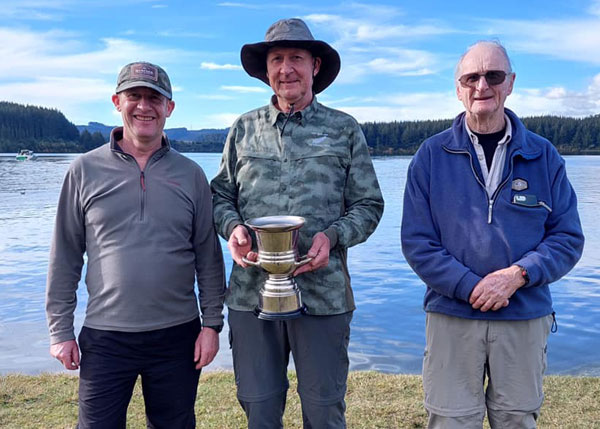 HAMILTON REGIONAL CHAMPIONSHIPS!
The first river comp of the 2021-22 SFFNZ competition season is open for entries!

This comp will be held on the South Waikato spring-fed Waihou River, which is home to a healthy population of rainbow trout and was also the venue for the 2008 World Fly Fishing Championships as well as being used for many of our National Championships over the years. Being spring-fed it is one of the few rivers that doesn't flood as easily in the winter rains and is also open throughout the year for fishing.
Entry form and info>

Now that the season has finished, the selectors have been hard at work selecting the Training Squad for the 2022 World Championships in Spain. You’ll remember from previous communications that squad membership is at the discretion of the selectors, where the focus is on performance and teamwork. Here is the squad:
Billy Thrupp, Hugo Pearce, James Fuller, Mark Clasper, Ollie Bassett, Tim Anderson, Tim Rich and Cory Scott.
In addition, Nick Langdon has been selected as Team Manager.
Congratulations to all the squad members and good luck with your training for the rest of the winter.

The Rotorua river champs were held on the Whirinaki river over two days, the river fished really well with lots of fish caught.

Cory Scott came out the winner from Dan Comer and Ollie Bassett.

SFFNZ 2020 Taupo Regional Championships. Lake Kuratau
It was a competition with a lot of fish caught and a battle between the young guns and the more experienced members with the young Hugo Pearce winning out over Johannes Krill  and Tim Anderson. Billy Thrupp came in 4th followed by Tim Rich and Paul Dewar.

There were 640 fish caught over the 3 x three hour sessions, Tim managing to land 28 fish in the first session.
It was a great comp despite some strong winds, thanks to the orgainsers for getting it done and King Country Energy for letting us use the Lake.

Due to time constraints the River Pairs has been postponed until sometime in the new year.

At the SFFNZ AGM Paul Dewar was elected as president and Nick Langdon was elected as Vise President taking over from Johannes Krill and Tim Anderson who stepped down but are staying on as board members.
Full Board members list here >

During our recent AGM held at the Distinction Hotel, Rotorua. We presented a number of awards for achievements over the competition season. Yet the most prestigious award was to celebrate the service and achievements over the last 25 years, in which Peter Scott was awarded ‘Life Membership’ to Sports Fly Fishing NZ. 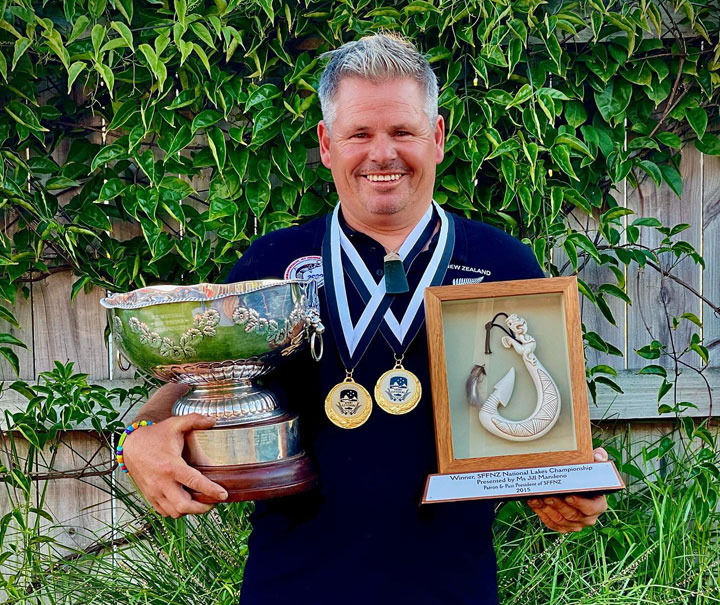 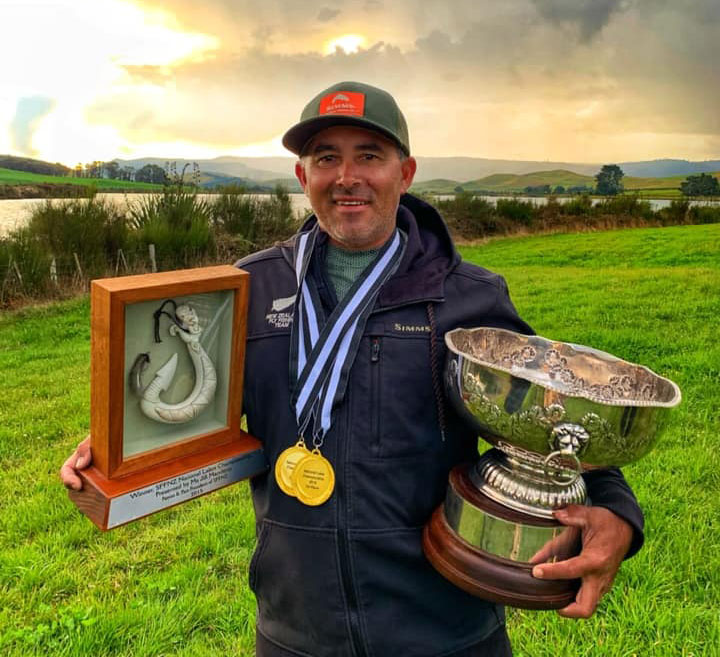 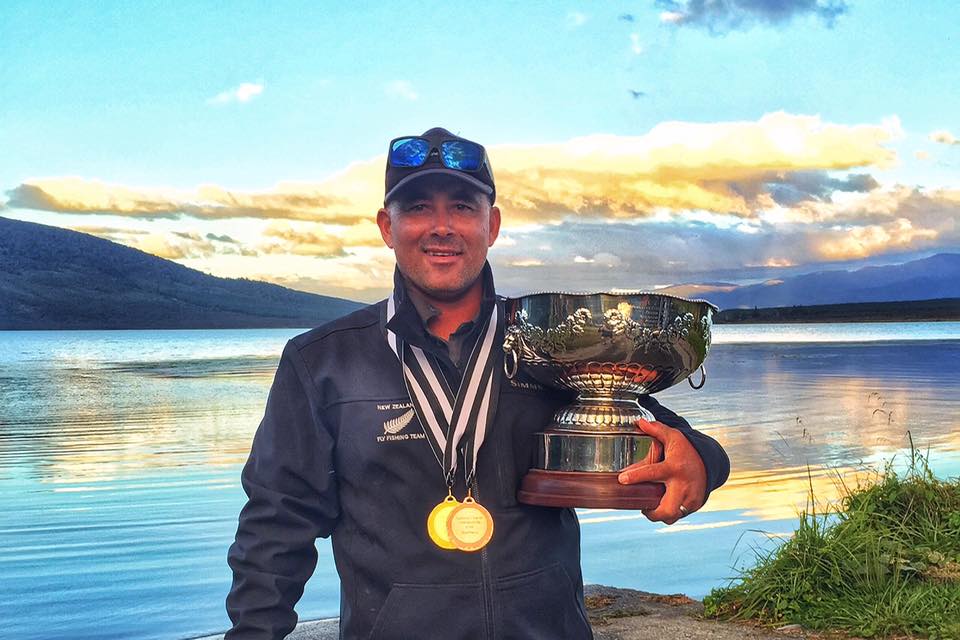 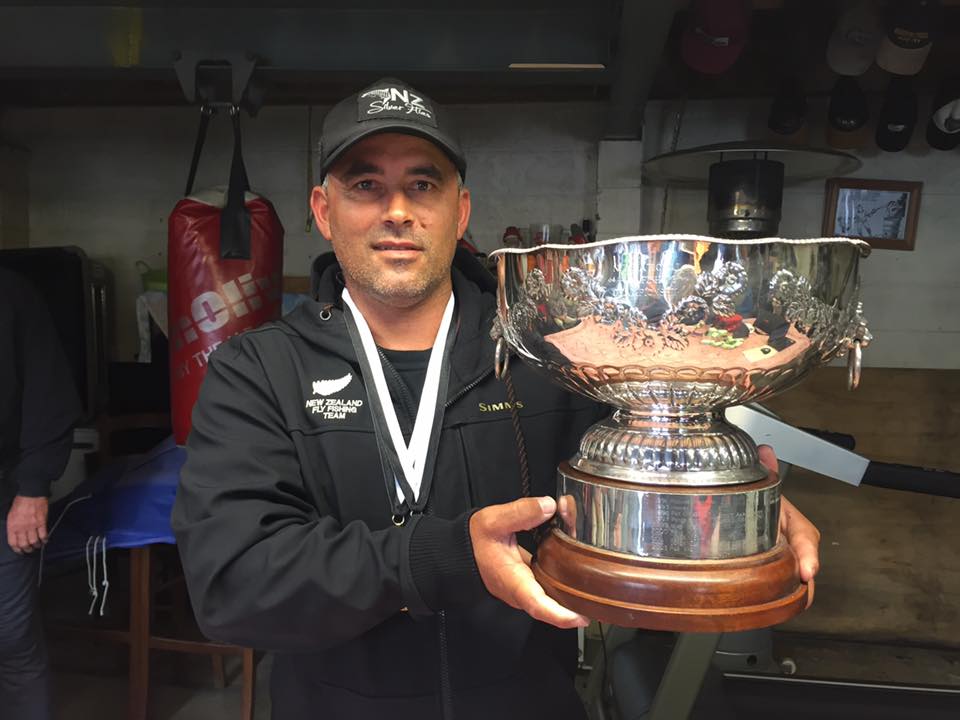 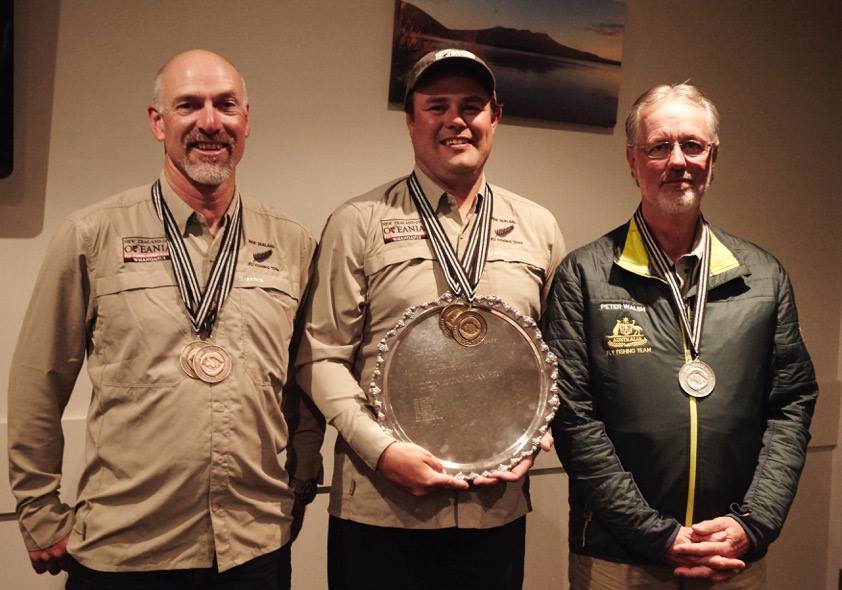 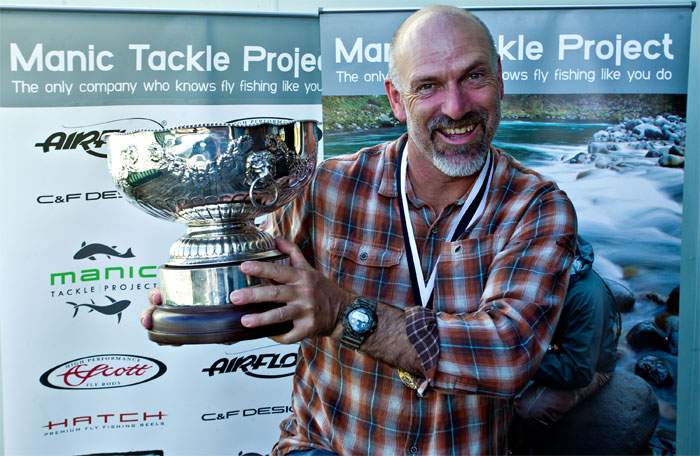